The Uyllanderbrug in Amsterdam is an iconic steel bowstring bridge which links the capital with its new IJburg residential neighbourhood. Situated to the east of the Dutch capital, IJburg has involved the construction of six artificial islands in the IJ Lake which will house 45,000 residents in 18,000 homes and apartments.

The City of Amsterdam requested that the new bridge be designed as a steel arch to match the wave-like Enneüs Heerma Bridge which provides the main access route to IJburg from the north. Unlike Uyllanderbrug, the Enneüs Heerma carries both road and tram traffic. 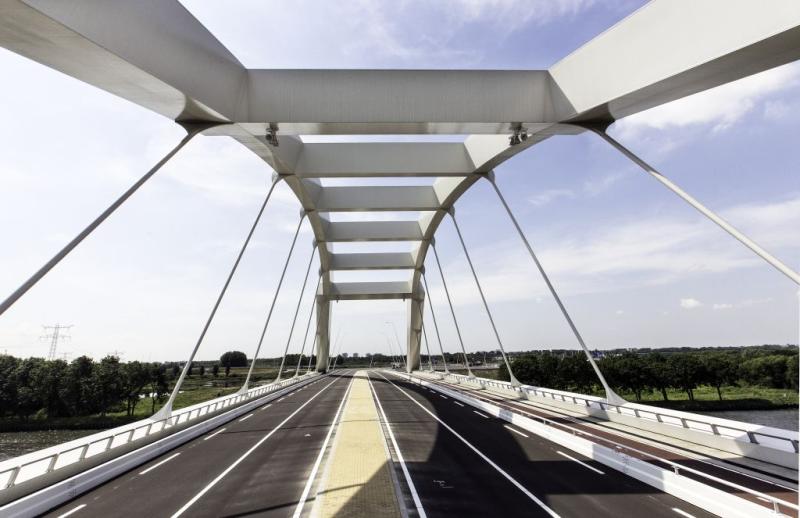 Designed by Quist Wintermans Architecten to carry four lanes of road traffic and a bicycle path, the Uyllanderbrug has a width of 30.5 metres. The bridge has a total length of 350 metres including a free span of 150 metres over the Amsterdam-Rhine Canal. Ramps on both sides of the bridge lead traffic down from the abutments, connecting IJburg to the national road network including the A1 and A9 highways.

The Uyllanderbrug is a modern interpretation of a standard bow bridge. ArcelorMittal supplied over 750 tonnes of heavy plate (grade S460ML) to Victor Buyck Steel Construction who were responsible for realising the design.

Victor Buyck constructed the bridge at their manufacturing facility in Eeklo, Belgium. “The use of steel enabled us to build the bridge in large sections in our workshop,” explains project manager Ben Cools of Victor Buyck Steel Construction. “This resulted in a very smooth construction phase.”

S460ML is an ideal steel for this type of project notes Jean-Pierre d’Audigier, senior account manager for ArcelorMittal Europe – Flat Products: “S460ML is a thermo-mechanical grade which is easier to weld than its equivalent normalised grade. This is thanks to the low carbon equivalent of S460ML. There is also less risk of defects occurring during welding. These are important attributes, particularly for projects such as Uyllanderbrug where the structure needs to be assembled onsite.” 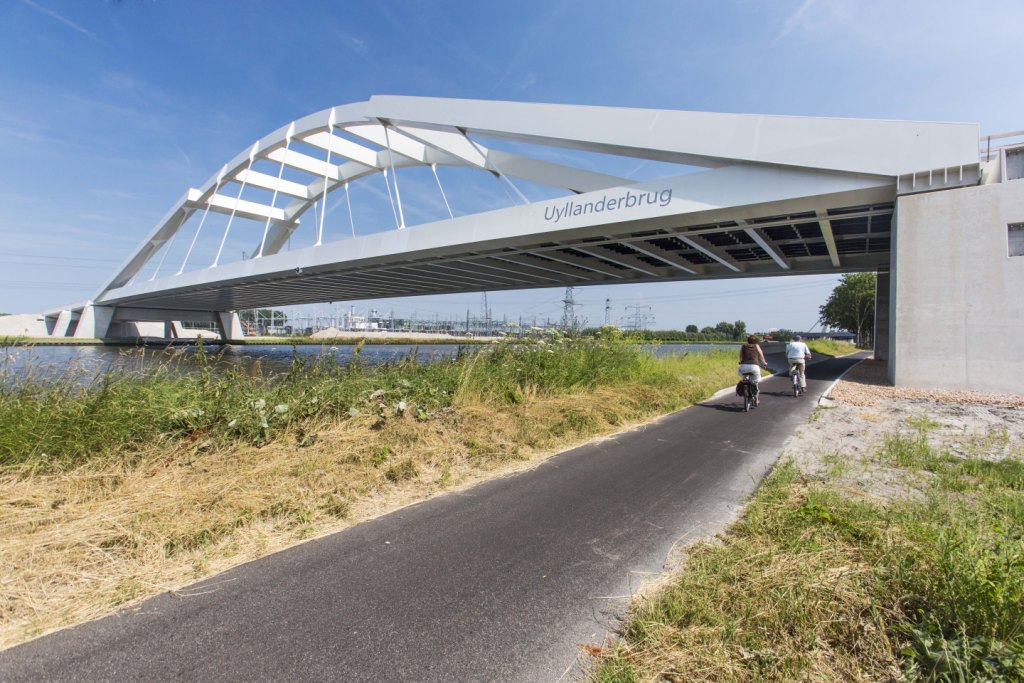 Grade S460ML, produced at ArcelorMittal Gijón (Spain), is a high-strength construction steel which enables bridge designers to minimise the thickness of construction elements. This reduces the overall weight of the bridge significantly while allowing an elegant design.

Completed components were transported by sea to the municipality of Diemen, just outside Amsterdam, where the bridge was assembled. “Transport and erection of the large sections required good preparation and teamwork with the civil contractor as the assembly area had limited ground-bearing capacity and 380,000 volt overhead transmission lines crossed the site,” notes Ben Cools.

Vertical clearance under the bridge is 9.3 metres, enough to allow the passage of barges which use the Amsterdam-Rhine Canal to transport goods and freight. The bow of the bridge reaches 24 metres at its highest point.

The overall shape of the bridge graphically expresses the tensions and stresses in the steel structure. In the transverse direction, two cross beams ensure the rigidity of the bridge and create a link with the straight connecting elements of the arches. Thanks to this innovative approach, it was possible to halve the width of the arch at the top compared to its width at the bridge deck.

In September 2012 the 2,672 tonne bridge was lifted and placed in its final position with the help of two pontoons in the canal. “In consultation with the Amsterdam-Rhine canal authorities, Victor Buyck developed a modified installation method,” says Ben Cools. “This enabled us to install the bridge over the canal during daylight hours, with minimal interruption to the traffic on this busy waterway.”

The good cooperation between ArcelorMittal and Victor Buyck ensured that the Uyllanderbrug opened on schedule.

Victor Buyck is named after its founder who established the business in 1927 near Ghent, Belgium. Initially Victor Buyck manufactured small machines for local businesses and farmers before moving into the construction of aircraft hangars, sheds and outbuildings.
Following World War II, much of Europe’s road and rail infrastructure needed to be replaced. Victor’s son John took over the business, firmly positioning it to meet this demand.
Today Victor Buyck is divided into two separate business sectors: infrastructure and buildings. “We aim for a 50/50 split between the two areas, but we have the capability to switch between the two,” notes Wim Hoeckman, CEO.
The company has also established operations in Seremban, Malaysia. The Malaysian business operates independently of Europe and about 85% of its work comes from local projects. The company is also active in other countries in Asia including Australia and Singapore. 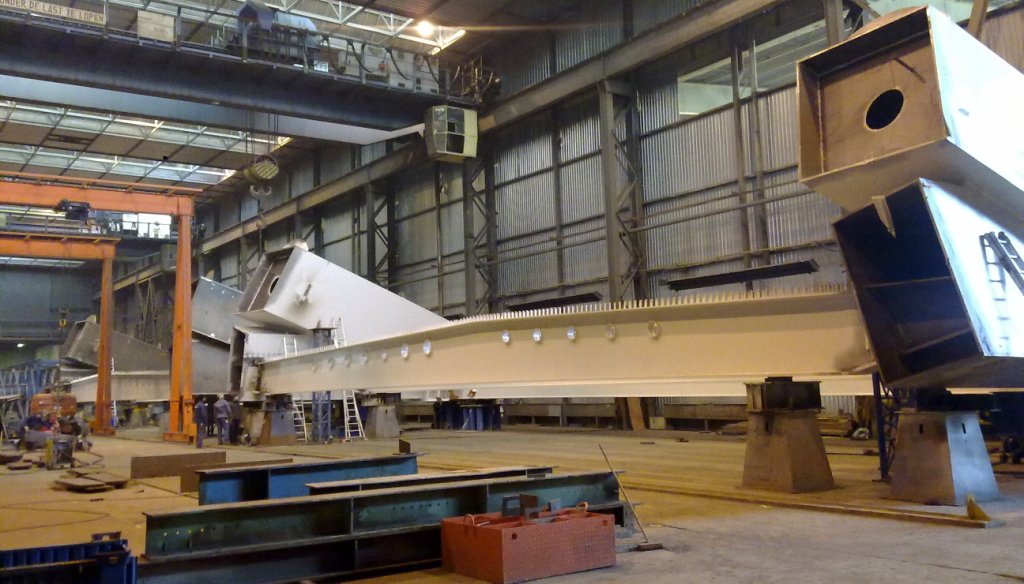 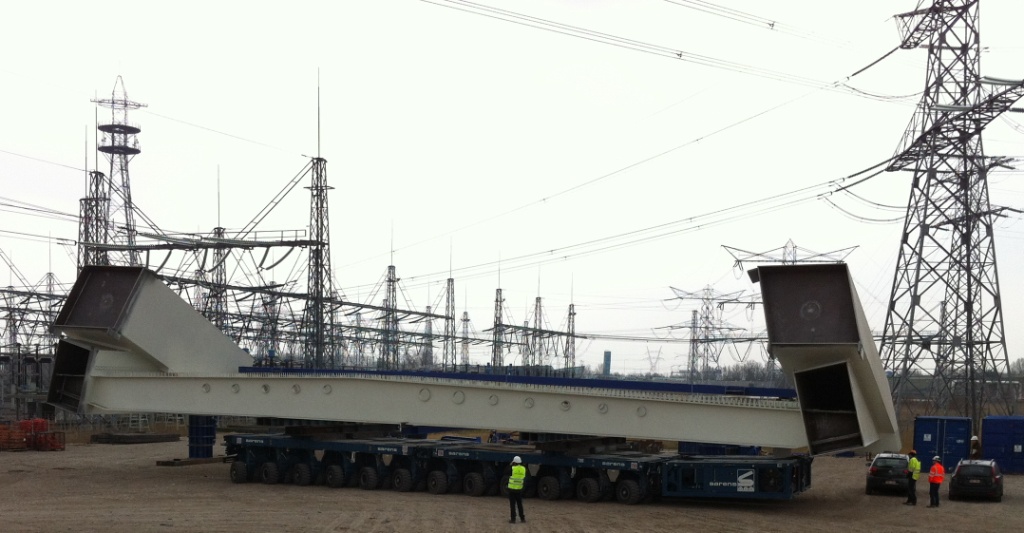 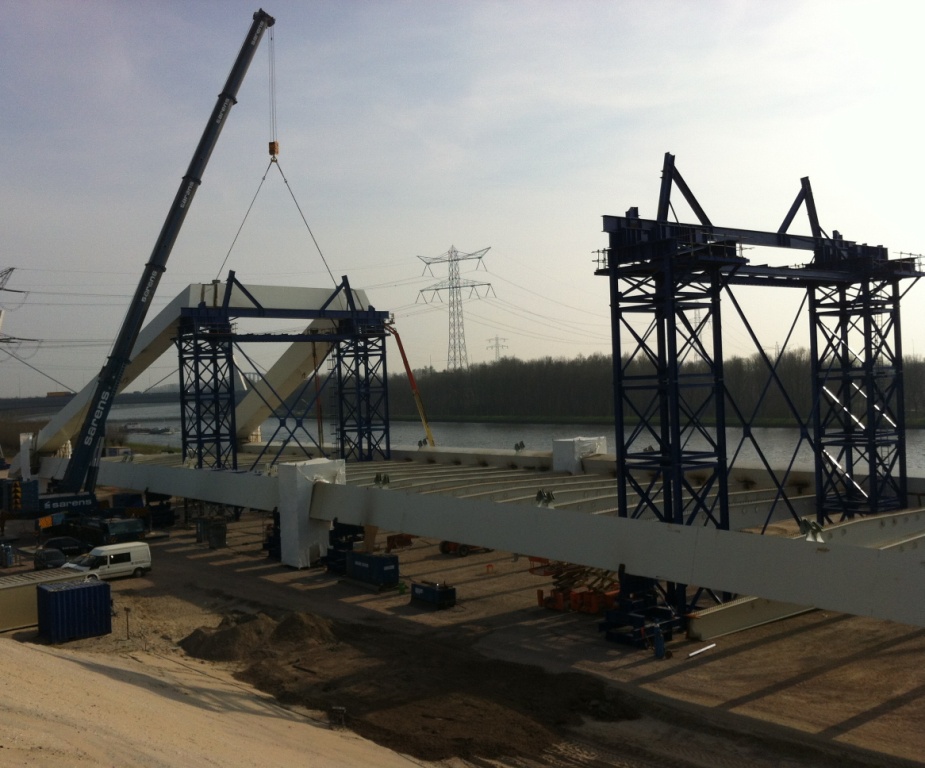 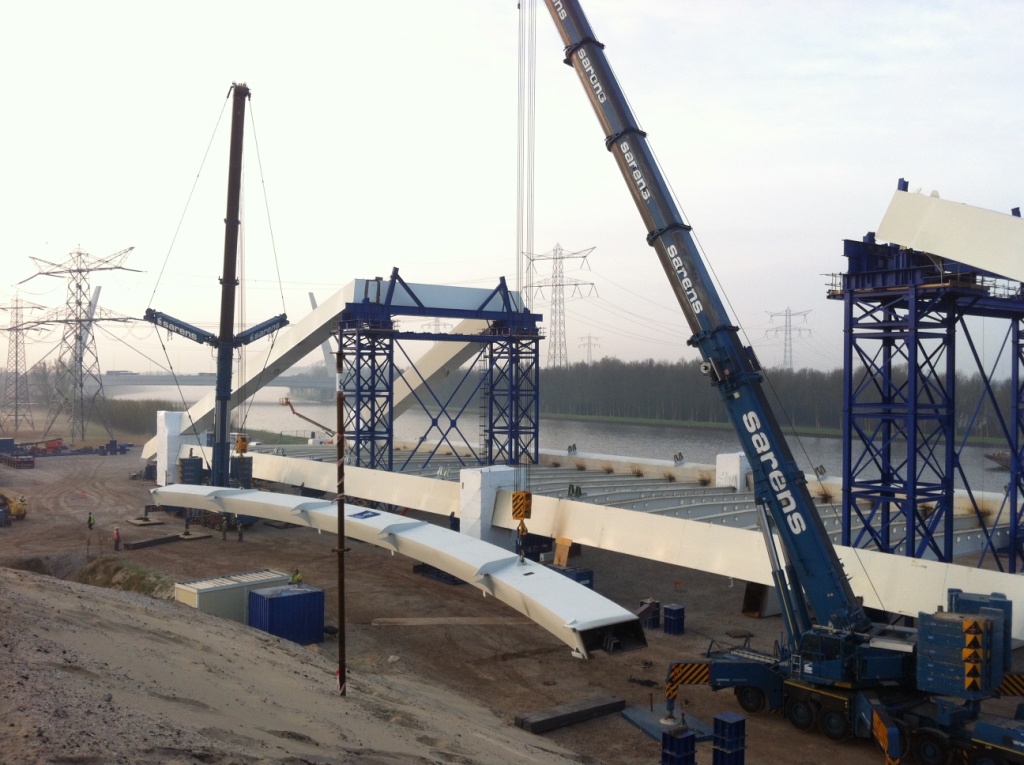 All info on our plates offer in the ArcelorMittal Europe – Flat Products' document centre
More construction case studies on constructalia.arcelormittal.com 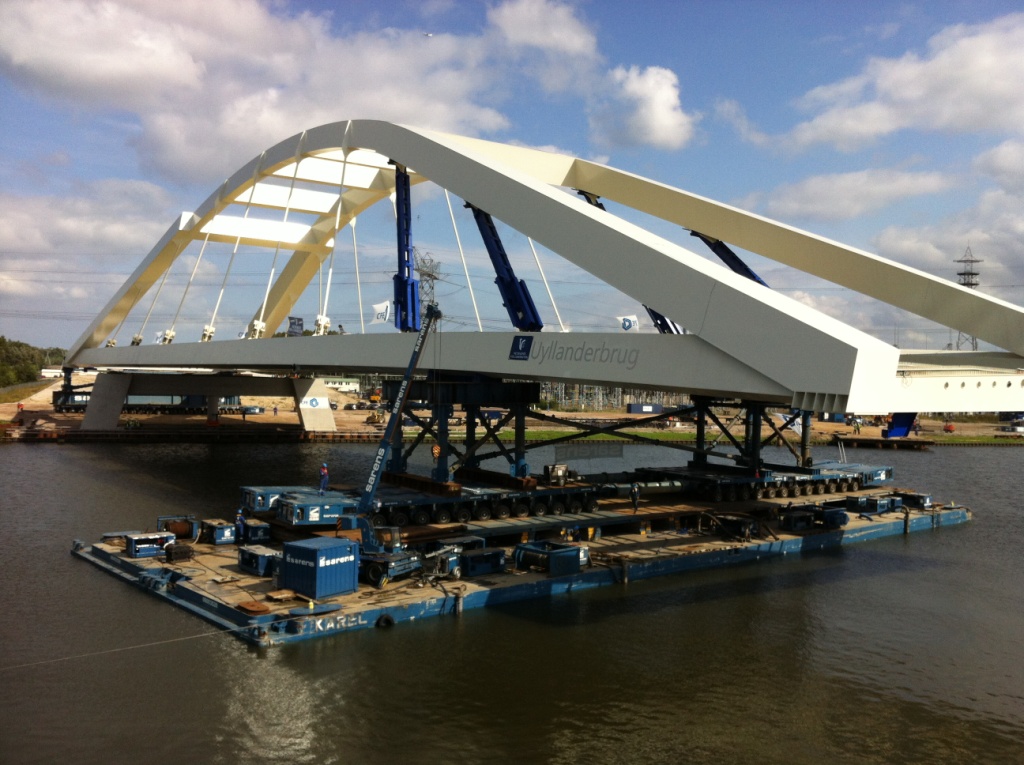