Thanks to the financial support of ArcelorMittal Poland, the community has renovated and equipped 17 playgrounds for the youngest citizens. Additionally, outdoor gym equipment has been installed in the public park in Zdzieszowice. 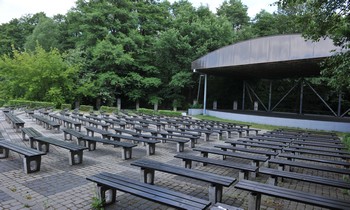 The public park, where the most important cultural events usually take place in the summertime, has now become an attractive spot for fitness enthusiasts. Furthermore, ArcelorMittal Poland helped to renovate the floor of the open air stage in the public park.


The Primary School also received financial support, which was used to renovate the backroom’s roof and air conditioners in the bathrooms of the gymnasium.

All these investments were selected in agreement with citizens’ representatives.

New investments have also been planned for this year, including renovation of the nursery in Zdzieszowice. The playground will be renovated and equipped with new installations, together with replacing the fence.

"Two years ago we managed to renovate all rooms in the local nursery with the funds we received from ArcelorMittal Poland, which also contributed to our children’s safety. The facility looks more neat and clean now. We also plan to allocate 30.000 PLN for the purchase of STREET Workout equipment (outdoor gym), which is what the youth of the entire Zdzieszowice comunity looks particularly forward to. The equipment will also be installed in the public park in Zdzieszowice," emphasizes Sybila Zimerman, the deputy mayor of the City and Commune of Zdzieszowice.

So far, the funds acquired from ArcelorMittal Poland have been allocated to investments worth 2.800.000 PLN. The goal of these investments is to improve the conditions of children in schools and kindergartens, to construct a football pitch for children and youth, as well as to upgrade the local playgrounds.

"Without the support from ArcelorMittal Poland we wouldn’t have been able to accomplish these tasks. We are very grateful to the company’s board for the financial assistance granted to our commune. We hope that the board will also have a favourable attitude toward our requests in the future," adds Sybila Zimerman. 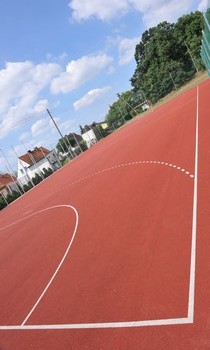 "These projects prove that our company pays a lot of attention to health and safety issues – not only with regard to our employees, but also their families and communities concentrated around our plants and the coking plant."